Things to Do in Margaree

It can be a disconcerting thing to stand in Nova Scotia’s Margaree River Valley on a clear August night. For if it’s possible anywhere to inhale the distilled essence of a single place, it is here, where even a jaded city dweller can experience Cape Breton Island’s peculiar soul and overwhelming grace. 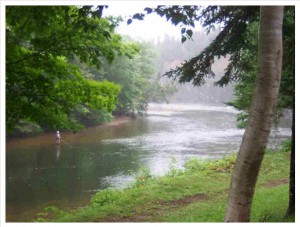 Things to do in the Margarees incude:

The Margaree also makes a great base for exploring all Cape Breton Island has to offer: 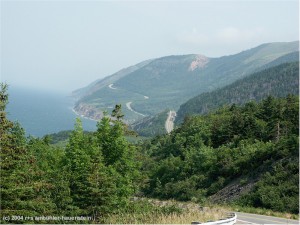